This years' Carnival will be run on Friday 7th and Saturday 8th October. Friday is Cup day with 8 races and $500,000 in prizemoney and features the $200,000 Carlton Dry Port Macquarie Cup over 2000 metres.  It is the perfect opportunity to dress up and enjoy Port Macquarie's social event of the year. Back up on Saturday for the annual Steeline Raceday with $168,000 in prizemoney for the 7 race card. 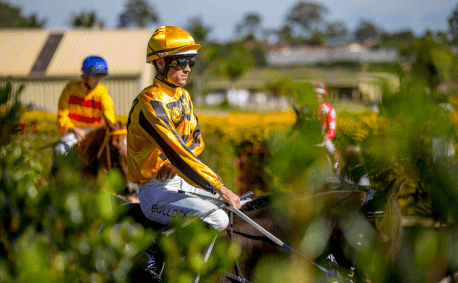 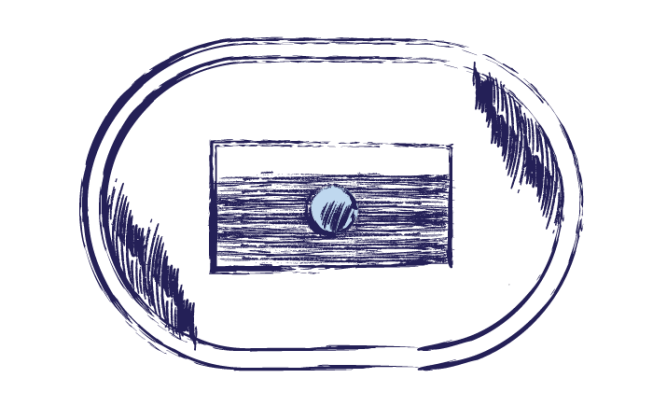 Port Macquarie Race Club is the leading club on the New South Wales Mid North Coast . Conveniently located 2.5 km from both the Port Macquarie CBD and Airport, 5 hours north of Sydney and approx 2 hours from Newcastle (all dual carriageway).

The track is a sand based Kikuyu turf track 1580 metres in circumference with cambered turns and a 350m straight run to the post.

The current layout opened in 1968 (reconstructed in 2015) was based on the old Rosebery track.. Symmetrical layout consisting of 2 x two furlong turns and 2 x two furlong straights.

PMRC conducts 21 TAB racemeetings annually and hosts a further 2 racemeetings conducted by the Wauchope Jockey Club.  The annual Port Macquarie Cup 2000m is conducted on the Friday following the Labour day long weekend in October and preceded by the Cup Prelude 1800m, the last Sunday in September.
Outside of the Cup the most popular racedays are New Years Day and Easter Saturday.  A feature Fillies and Mares event the $60,000 Queen of the North is held in late January each year.