ABOUT THE RACE CLUB

When the Port Macquarie first began hosting horse races, it included only a few horses sprinting across sandy flats. These race served as an easy distraction for locals as well as soldiers living and working in the once-convict town. As the town transitioned out of being a penal settlement, gaining further independence from Sydney, local officials decided to invest in a real and true race course.

The current track was then developed in 1845 before a rebuild was decided on for the course. Officials and locals wanted to redesign the course to keep it in the competitive market with other big races in New South Wales. The course itself was given a makeover, with new terrain and surface, fresh lanes, and even a new grandstand to replace the original which was burned down.

The current version of the track was first raced on in late December of 1968, and continues to host many races throughout the year. 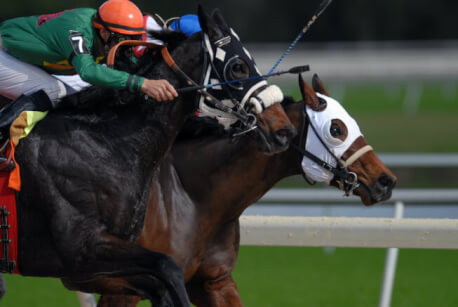